Based in Saint-Petersburg, Russia

Iratus: Lord of the Dead is a turn-based dark fantasy roguelike developed by Unfrozen in St.Petersburg, Russia. Inspired by the setting and gameplay of Darkest Dungeon, Slay the Spire, Dungeon Keeper and Disciples, developers are breaking classic RPG stereotypes and encouraging players to stand by the dark side. The storyline is focused on a necromancer imprisoned in a dungeon centuries ago and is now striving to break free regardless of the cost. The player will have to improve the belowground lair, create undead minions from the body parts of the dead, make challenging decisions, and take part in intricate tactical fights where any mistake can mean defeat.

Development of Iratus: Lord of the Dead began in early 2016. The main inspiration for the game was “what if Dungeon Keeper met Darkest Dungeon”. The alpha prototype was completed in early 2017 and the first teaser video of planned gameplay was published. Originally, the game was planned with a more cartoony style to parody mobile RPGs. Further developments made the art design more stylized and highly-detailed with a dark fantasy aesthetic. Unfrozen launched a Kickstarter campaign in May 2018 and successfully completed it with over $23,000 of funding from 586 backers. In February 2019, the publisher Daedalic Entertainment took Iratus: Lord of the Dead under its wings and presented a brand new Teaser Trailer to mark the beginning of cooperation. 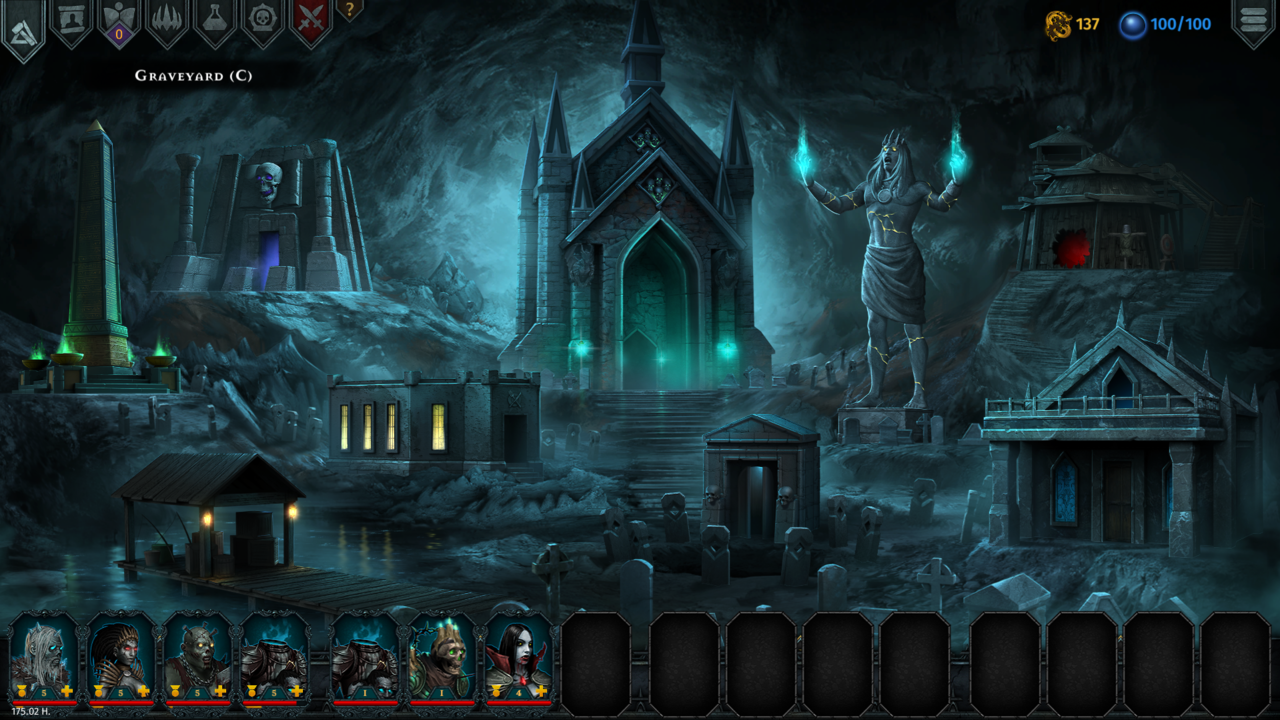 Iratus is developed by Unfrozen, a studio based in St. Petersburg, Russia since 2016. At different times, members of our team were involved in a variety of game projects for different platforms. The studio founders worked in Gamedev and game journalism for over 15 years. Our first project — Iratus, was successfully published on Steam and GOG, and now we're working on the DLC.