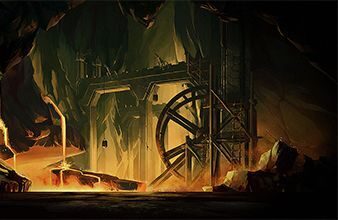 It’s time to tell you about what’s going on in our dungeon as we prepare the next update of Iratus: Lord of the Dead.

We continue to operate at full capacity on our debut project. We received significant feedback during the streams on Twitch in the last couple of weeks and there is much for us to reflect upon. We are currently deciding which additions and improvements will become part of the upcoming content patch and we wish to share them with you. For that reason we are launching devblog.

Let’s get straight to the point! We’re currently working on the Dwarven Floor: backgrounds, events, enemies and bosses.

Many years ago the infamous Alchemists Guild came to power in the lands of the Dwarves, promising the nobles greater and greater wealth. They’ll dig to untold depths in the hopes of finding valuable metals, unaware that death is waiting just around the corner. Dwarves have become accustomed to adventures and war but their battle against the armies of Iratus will be their last.

Ones of those many who will resist Iratus – Oracle & Hammerer 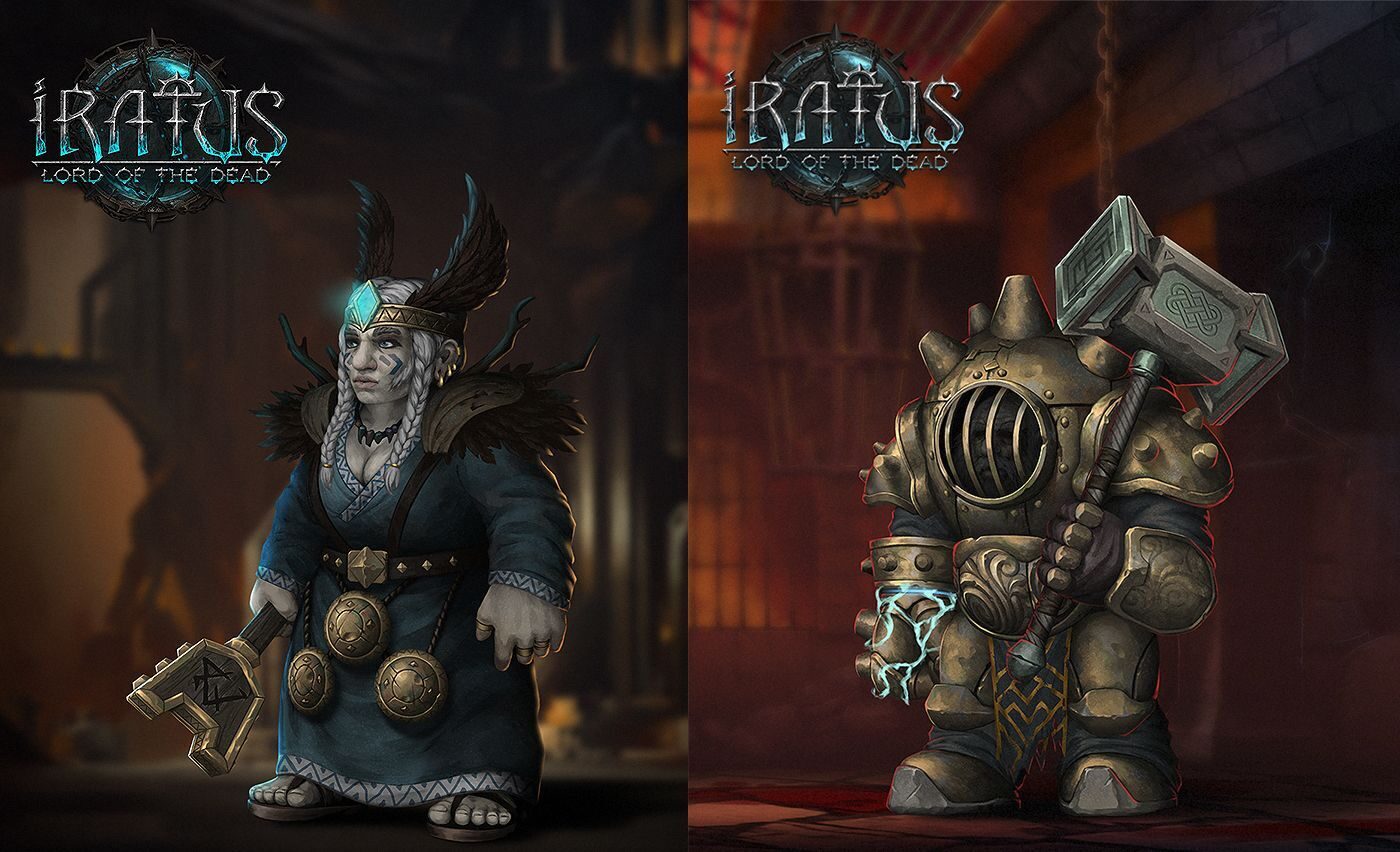 An Oracle is a kind of hedge mage troubled with visions of doom. They have predicted the rise of Iratus centuries ago, among a few dozen other world ending catastrophes that did not come to pass, thus most dwarves were right to ignore them. Unfortunately, the old saying holds true: as long as you try long enough, you will eventually succeed

Hammerers are the last vestiges of dwarven culture. While most of their traditions have faded away over the centuries, their love for all things hammers and axes remained strong. One particularly bright engineer came up with a design to modernize the traditional dwarven warhammer to keep it relevant in the face of gunpowder. The results speak for themselves.

We’re still working on the balance and new content, which will be discussed in our future Devblogs. Please feel free to relay your comments, suggestions or questions.