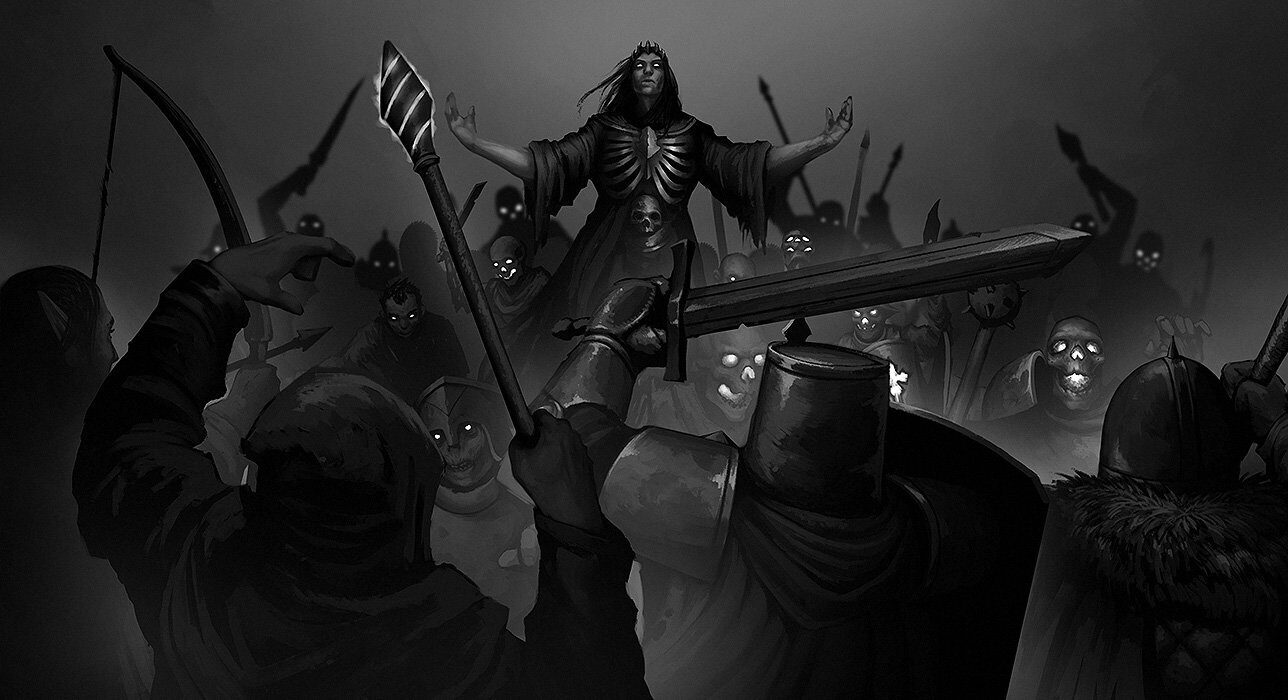 We are making the final preparations before Iratus: Lord of the Dead enters early access.

Just in two weeks you will be able to test yourself in the role of an ancient and powerful necromancer, freed from his millennia of imprisonment by a bunch of hapless miners.

What motivates the “good guys” is always simple: to save the world, find love and defeat evil… But what motivates evil?

Find out the answer for yourselves starting July 24th! Add Iratus: Lord of the Dead to your Steam wishlist, follow people streaming the game from all over the world and you too can be a master at leading undead armies and be ready to bring ruin to the realms of pitiful mortals!