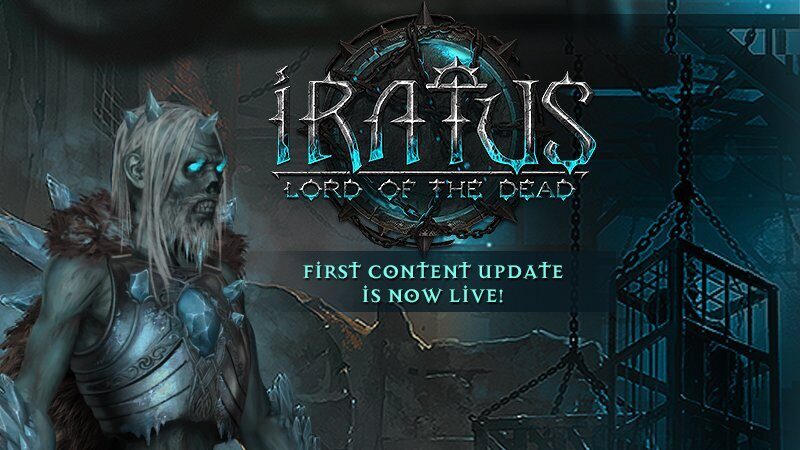 So, this day has finally come! Let's update the game: new minions, enemies, artifacts, and features are now available to everyone! Try, rate and share your opinion with us!
Reminding you of our discord: https://discord.gg/QbPjgCk

• Ghoul
Butcher and all its upgrades were reworked:
All upgrades now increase the attack of the Ghoul by 2 until the end of combat after using the ability

• Skeleton
Embrace Mediocrity and all its upgrades were reworked:
Then:
Skeleton loses 30% Vigor and the target loses 30% of current Sanity
Now:
The target gains +4 Armor and +4 Resistance until the end of combat. Stacks up to 3 times.