Meet the voice behind Iratus 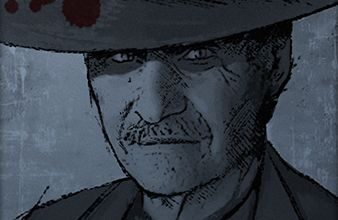 We are very excited to announce that bringing to "life" our necromancer Iratus, is none other than voice actor S. Weyte whose work includes titles such as Blood, Mario Party 8, Fire Emblem: Path of Radiance, and Metroid: Other M. This lenedgary voice actor will be acting as the main narrator for the entire game from Iratus' perspective; expect plenty of dark humor and sadistic delight.

From the outset we believed that a strong narrative voice is a crucial factor for a successful game. Therefore about 75 voice actors were considered by the entire Unfrozen team. Searches take so long but finally we found magnificent S. Weyte. His voice is so nice and we were deeply impressed by his involvement in Iratus creation.