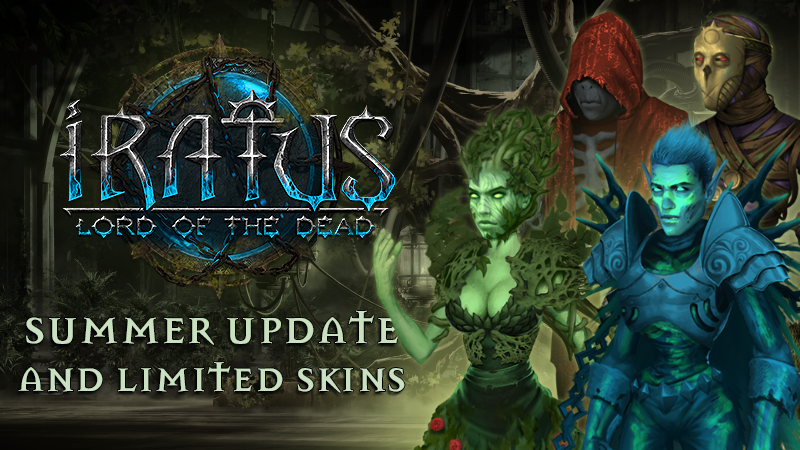 Greetings, necromancers!
Hope you're going well and your summertime is not sad!
We prepared for you update, including new features for difficulty levels system, a present — summer skins for Mummy, Shade, Blood Phantasm and Lost Soul, and usual bugfixes and balance changes.

All players who will enter the game from June 25, 7 PM CEST to July 9, 7 PM CEST will get new limited skins for four minions: the Mummy, Shade, Blood Phantasm and Lost Soul. Skins will remain with you forever.

About new features.
Many players tell us what locked difficulty levels didn't allow fulfilling the entire experience of the game. So we made "Good Always Wins" available after the Tutorial too in this new version. 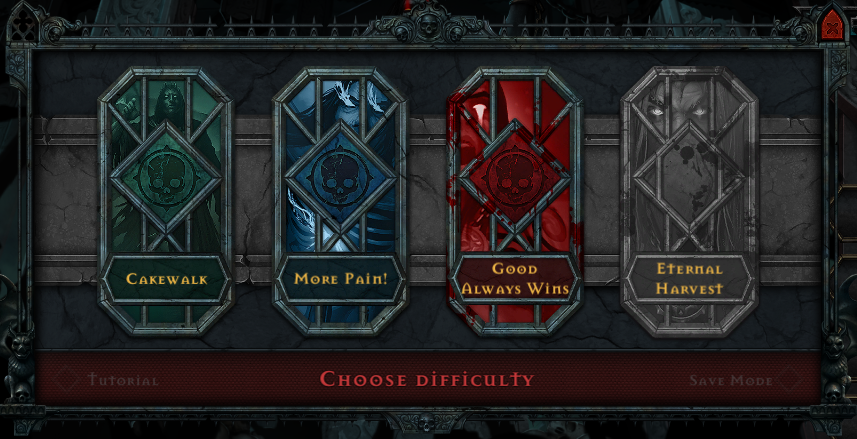 Another part of the community voiced a wish for more mechanics for a comfortable and safe game be added, and we also listened to them: in the save mode at difficulty levels “Cakewalk” and “More Pain!” implemented the option to quicksave (you can create a save point in the menu or by pressing F5 in the lair of Iratus). 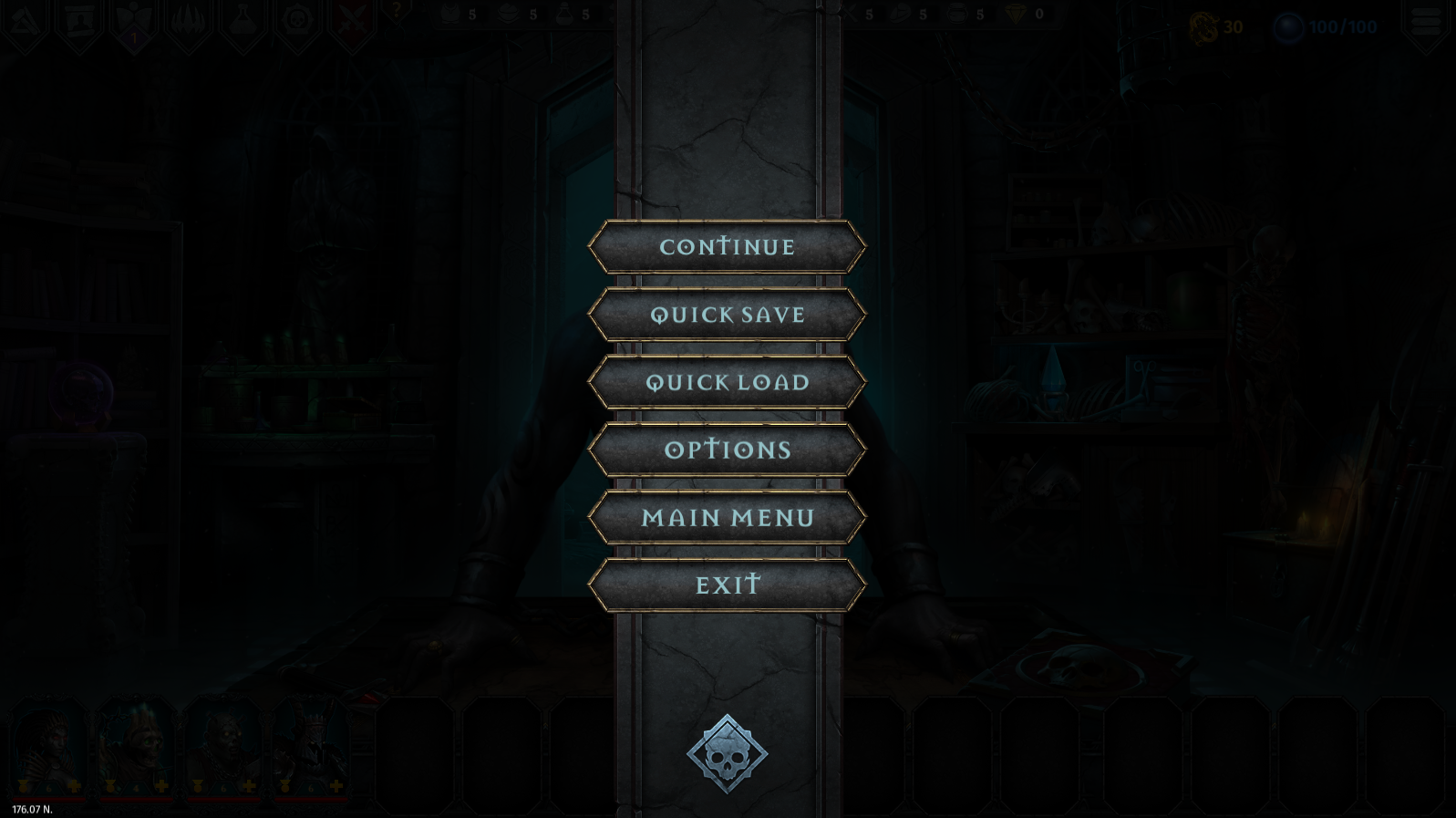 We hope that now the game will be much more comfortable for both prudent and hardcore players!
Enjoy the summer and follow the news: we are in full swing developing the DLC, will soon begin to share you with its contents, there is a whole cauldron of interesting things!

Below is a detailed changelog.