The first content update is already at the finish line 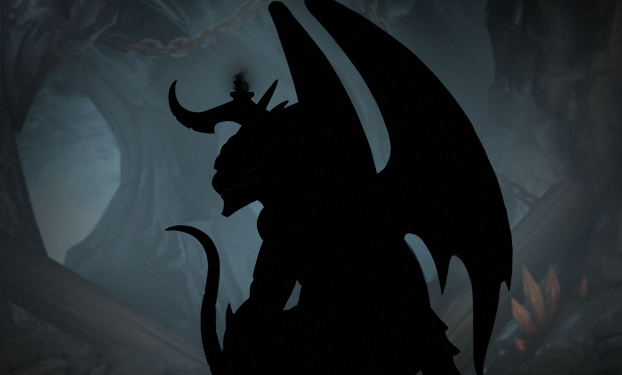 The time has come for the last of this series of announcements of new characters. And then we will prepare for the update, looking forward to it with you by the beginning of October! Today we meet the new  impressive enemy of Iratus - Gargoyle. Initially a product of fashion, these rather hideous beasties came about on the whims of a famous noble who decided to decorate his estate with them as a prank. Unfortunately, the practice soon became fashionable and stone carvings of winged creatures would start cropping up among estates and cities all across the land. At the height of their popularity, you’d even find one occasionally hanging above the baker’s shop. But once the fad passed, the local authorities were stuck trying to figure out what to do with all the statues that were never too appealing to begin with. Fortunately, the dwarves' Alchemists Guild stepped in and offered to buy all the unwanted Gargoyles (for cheap). The humans didn’t ask why the alchemists wanted them, merely happy to have turned a small profit from all the useless statues that they were now rid of. Iratus will now have to handle the consequences of this deal. Gargoyles are quite unpleasant in the battle: they scratch the minions with their claws, bring down the blows of their heavy wings and very effectively withstand attacks and protect their allies with their stone essence. 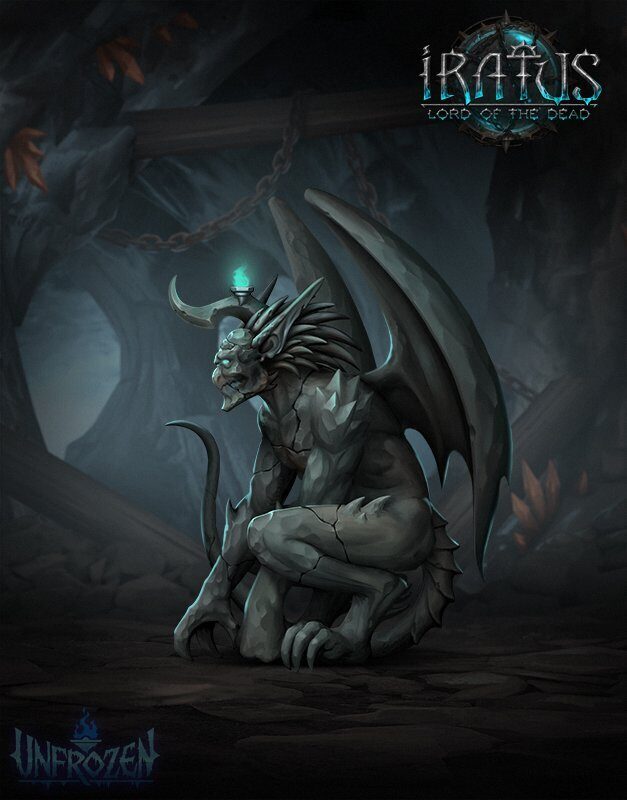