Main / Latest news & Updates / The first content update is just around the corner!

The first content update is just around the corner! 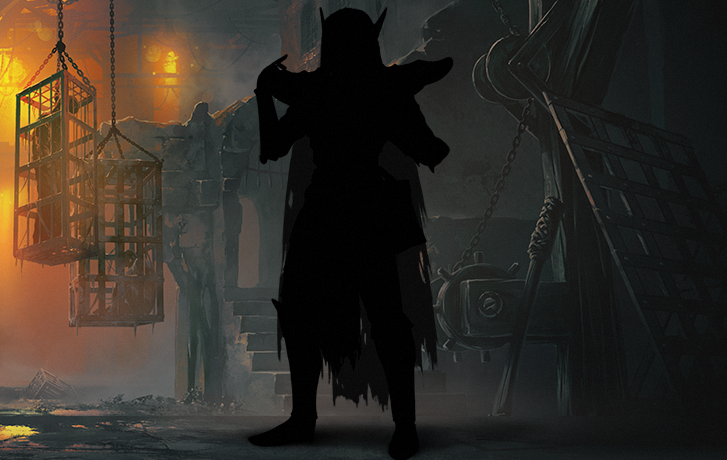 We are all anticipating our first content update which will feature new minions, enemies, reworked artifacts and new mechanics. Today we are introducing a new enemy from the mercenary barracks — the Shadow Elf.
Shadow Elves were created centuries ago, when a few inquisitive members of the elven druidic order experimented with mixing the powers of nature and necromancy — something that Iratus might have had a hand in back in the day.
As it turns out, sometime after Iratus was defeated, these experiments were uncovered and the druids, along with their followers, banished underground. Thus a wholly new type of elven society was formed, wielding magic that gifts them with the ability to control life in unnatural ways.
Unfortunate that now this power is being used against the necromancer, but even undead overlords make mistakes.
Shadow Elves are masters of the dark arts: they magical damage, make allies vampires and deprive enemies of vigor — in short, they are dangerous opponents. 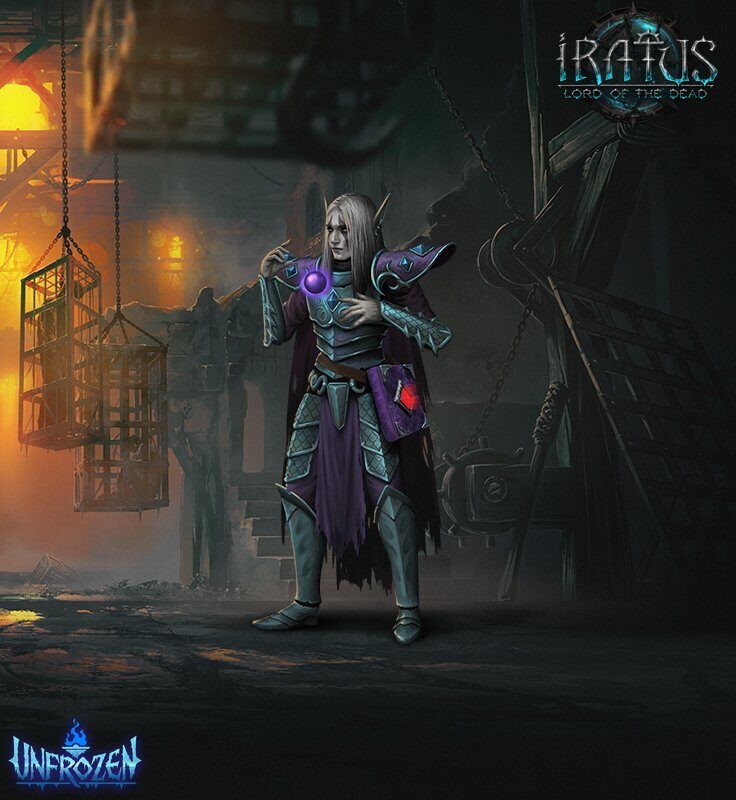