Main / Latest news & Updates / The Necromancer and the City! Iratus: Lord of the Dead was recently showed off at E3 2019 in Los Angeles

The Necromancer and the City! Iratus: Lord of the Dead was recently showed off at E3 2019 in Los Angeles 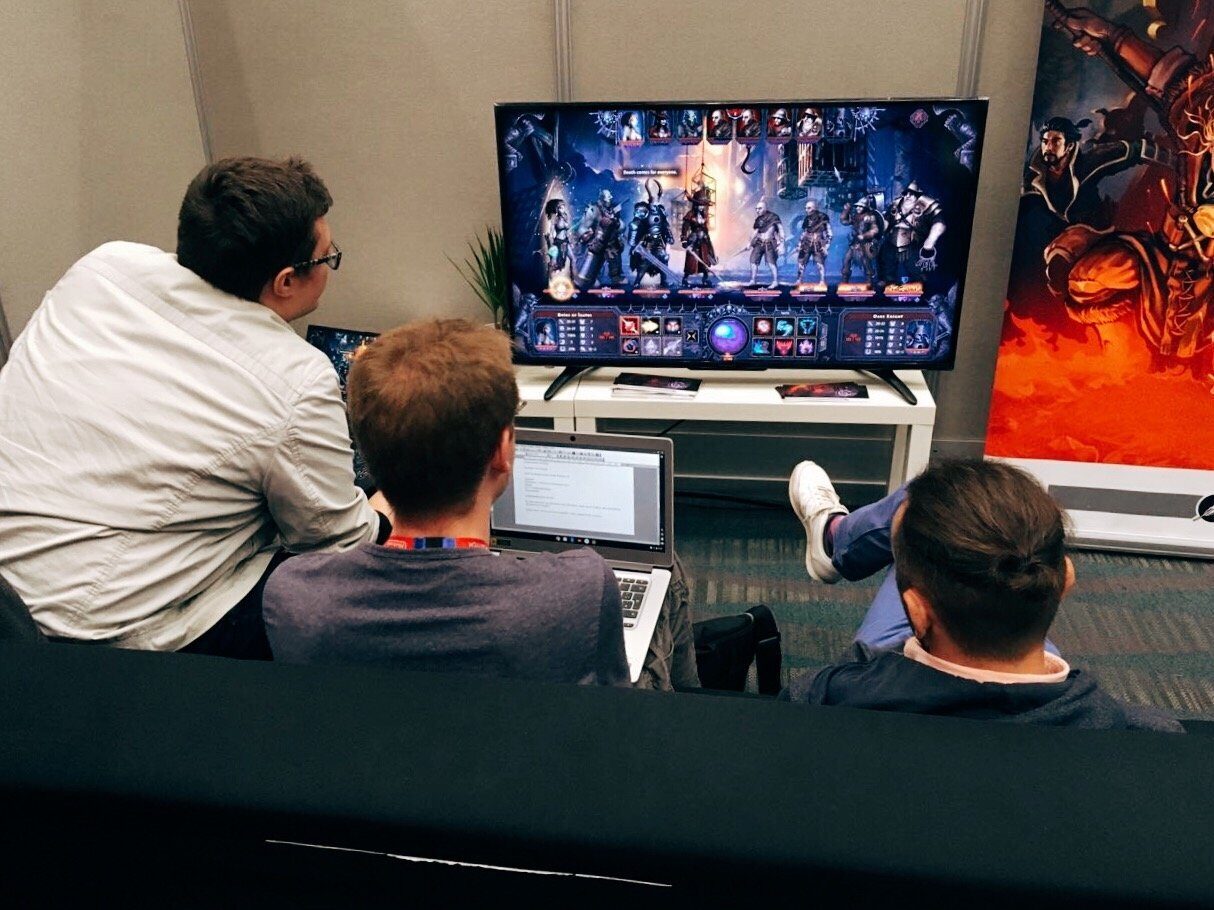 66 thousand visitors, over a million online watchers and hundreds of companies participated in the biggest video game expo in the world – E3 2019. And among the leaders in game development, there to show off their offering was the German company Deadalic Entertainment. Among their games was one developed by the Russian studio Unfrozen. The tactical roguelike-RPG - Iratus: Lord of the Dead.

During the press release, our Editor-in-Chief (Feodor Korochkin) and Lead Writer (Alexander Gonchar) demoed the game to dozens of journalists and streamers from the US, Russia, China, Italy, Germany and other countries. The version we sent to E3 included a fully finished first floor, 16 minions and all the gameplay mechanics; everything that our players will be able to enjoy once we hit early access!

The media representatives that saw the game have all praised it for its tactical and strategic variety, which is achieved by the massive variety of minions and possible battle groups, the ability to choose an upgrade for each minion ability, the potential synergies between unit abilities and Iratus talents, artifacts, buildings and various parts. After all, who can resist the dark necromantic temptations of turning you enemies into your allies…? 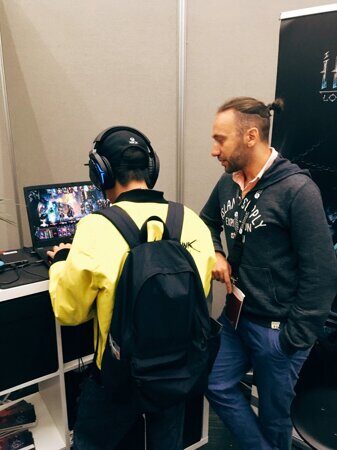 We have already received the first publications about the game in various outlets. So stay tuned! There will no doubt be updates about Iratus: Lord of the Dead in games news and in social networks in the coming days. 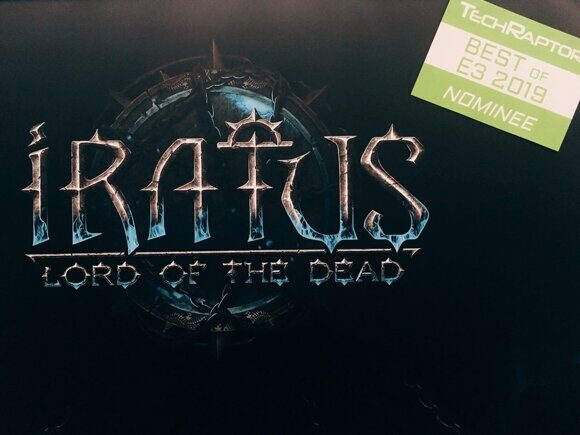 By the way, we are soon approaching Early Access. We still want to keep the exact date a secret but we can tell you that this summer you will be able to explore three floors, filled with various enemies and personally craft your own ideal undead army! 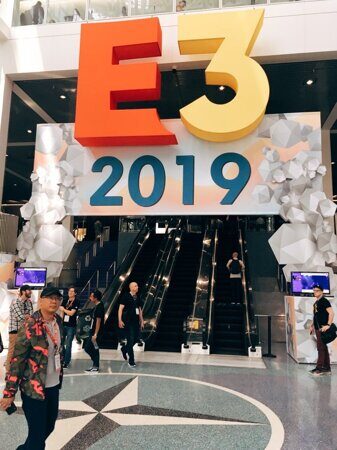 As for us, we will continue.
We will be in touch,
Team Unfrozen