Main / Latest news & Updates / We continue introducing you the upcoming content: reveal of the new minion

We continue introducing you the upcoming content: reveal of the new minion 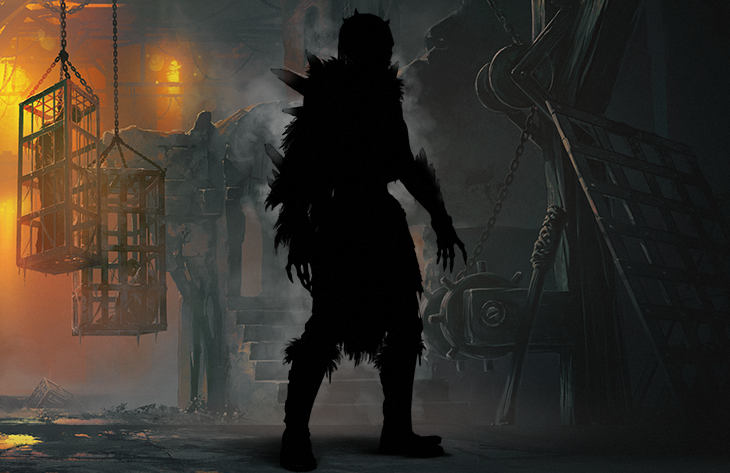 If you’re already bored awaiting new content, we are going to surprise you with today's heroes — new long-awaited Iratus minions, the Unfrozen.

In the cold north there is little life and death is quick to cull the weak. Here the last remaining necromancers made their home after their craft became forbidden, gathering any that escaped the persecutions. They labored, trying to survive, but without resources they were quickly dying out. Thus they attempted to walk down the only path available to them – becoming undead. As the years went on, their minds and bodies were eroded in the frozen wastes until they sank beneath the ice... yearning to feast upon the living.
Unlike Iratus, they had not truly mastered death and thus were consumed by it. But it does not mean that their legacy will be forgotten. Through their death, they had created the curse of the Unfrozen and the great necromancer has finally managed to unleash it upon the world. Fitting that his colleagues would serve him one last time.

They use distant magic spells as their weapon and can throw spears dealing physical damage. With their ominous appearance, they reduce Initiative of enemies to increase the damage. But they also heal comrades and destroy traps. 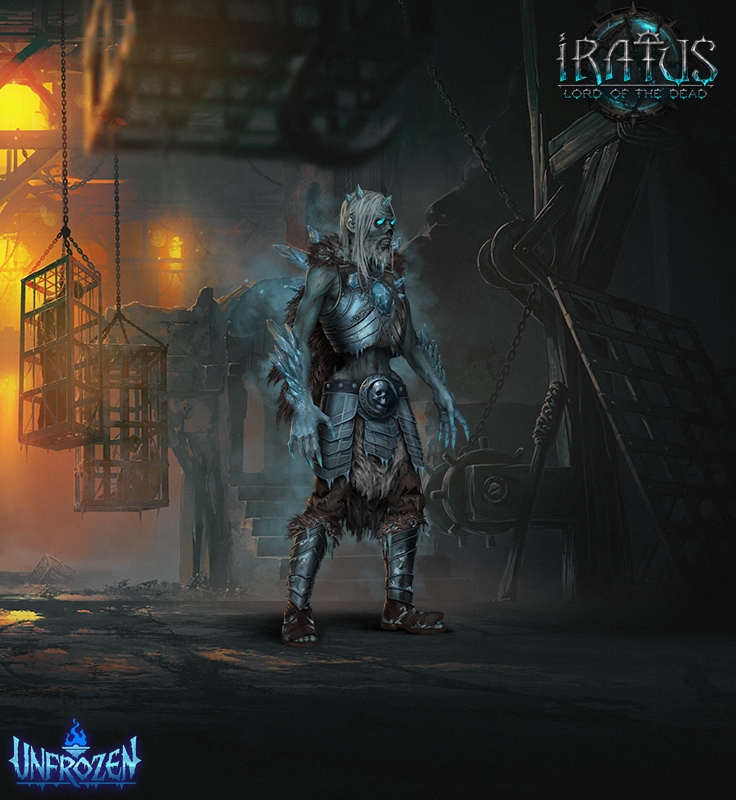