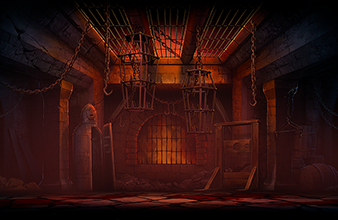 In our previous devblog we introduced you to the Dwarven Floor and the many new enemies within, which are certain to oppose Iratus in his quest for vengeance and destruction. This time, we would like to show you a few new minions that were created by our exasperated necromancer. Well... they were really designed by our Lead Artist. At the moment we are working on their abilities and animations and we hope to update you on the result in our future devblogs! 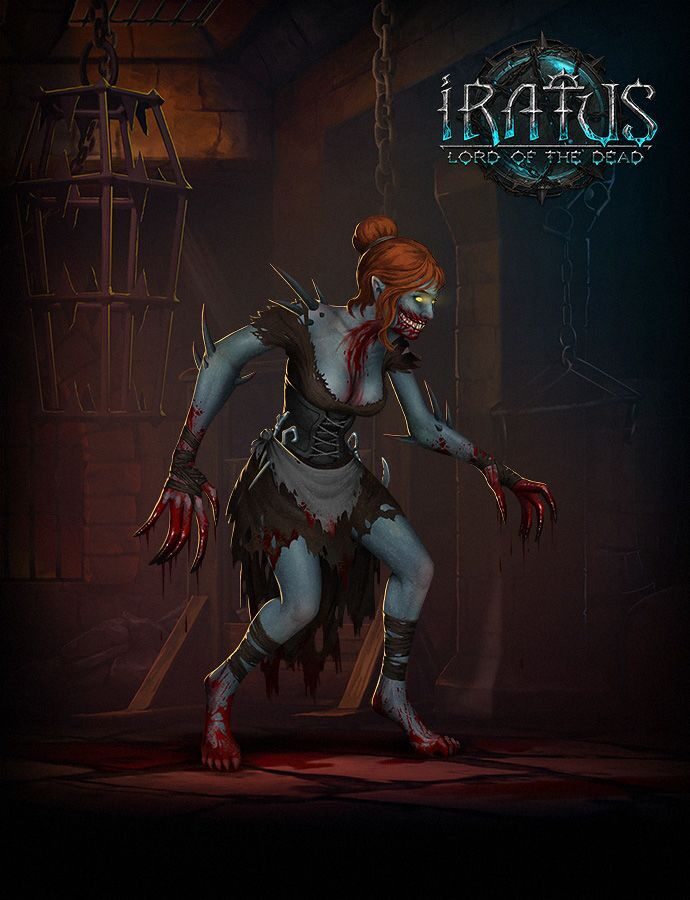 A ghoul is a surprisingly proud predator, seeing themselves as the apex on the food chain. Stronger, faster and sleeker than any mortal or undead, they have the attitude of particularly lazy cats, wanting the world to revolve around them. In the end, only the threat of utter destruction can make them remember their place as servants of Iratus. A bone golem is actually a compromise. Normally it is not possible to craft an undead such as this without an equally large body to serve as the foundation (and there are precious few giants around). Only Iratus discovered a way around this limitation: the golem is made of several bodies, held together by the forces of decay and entropy, constantly crumbling and regenerating to maintain its form. Living in a constant cycle, these creatures would make for interesting subjects of philosophical study, were they not far more effective on the battlefield.

We're still working hard to bring you new updates, which will include bug fixes and fresh content.

As you know, the Bride of Iratus is hysterically jealous and won’t let anyone get close to her beloved lord. Our archer will receive a feature which increase her accuracy against female enemies.

Furthermore, the Shade will get its own rework in order to diversify its tactical applications. We would like to make this minion more interesting for our players. For example, the Shade will now move enemies when using his skill “Dark Light”.

If you played the alpha or watched the streams, you’ve probably noticed that the Heavy Firethrower causes a lot of pain, especially when he begins the fight in the first position. Don't worry, it won't happen again! Our apologies :)

Following our players' requests we are also going to add the ability to skip your turn, to hopefully diversify your tactical arsenal. In an upcoming update will add a “Wait” button that will allow your minion to move in the end of the initiative que.

We made tooltips to show hit chance and critical damage on a particular enemy. You will be able to turn tooltips on and off in the settings menu. 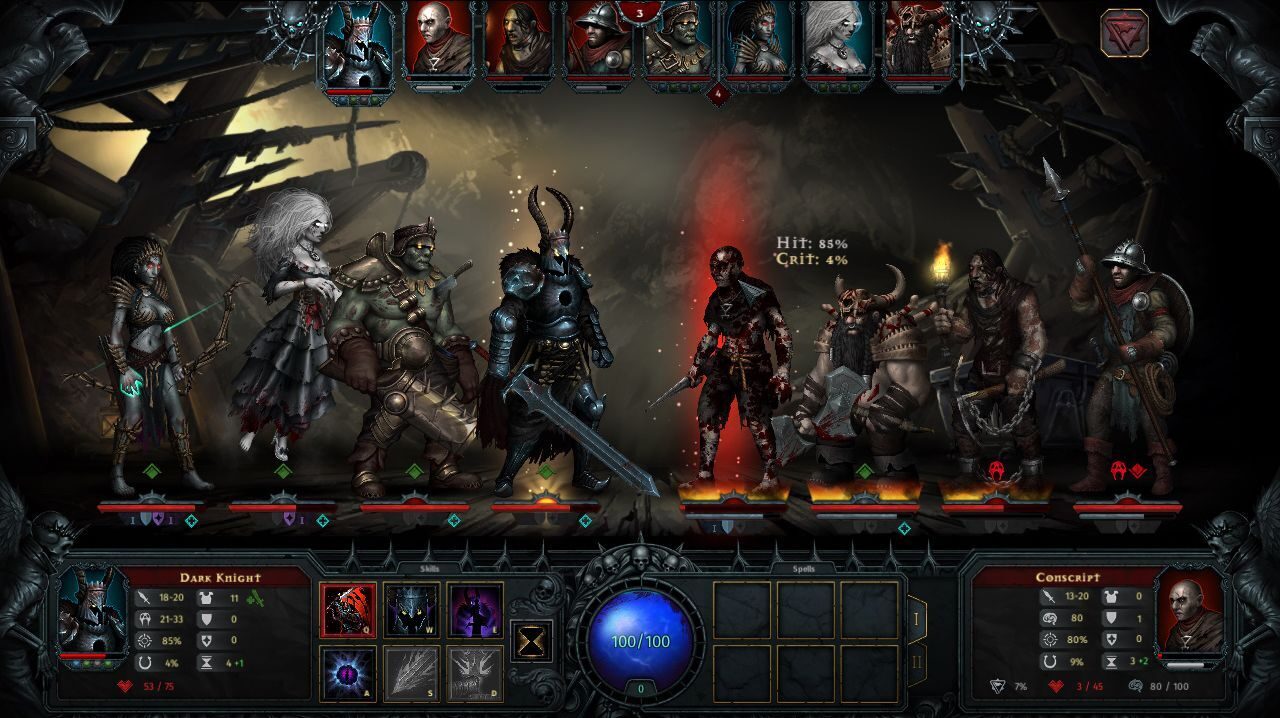 Finally, our Save Menu has become more convenient. 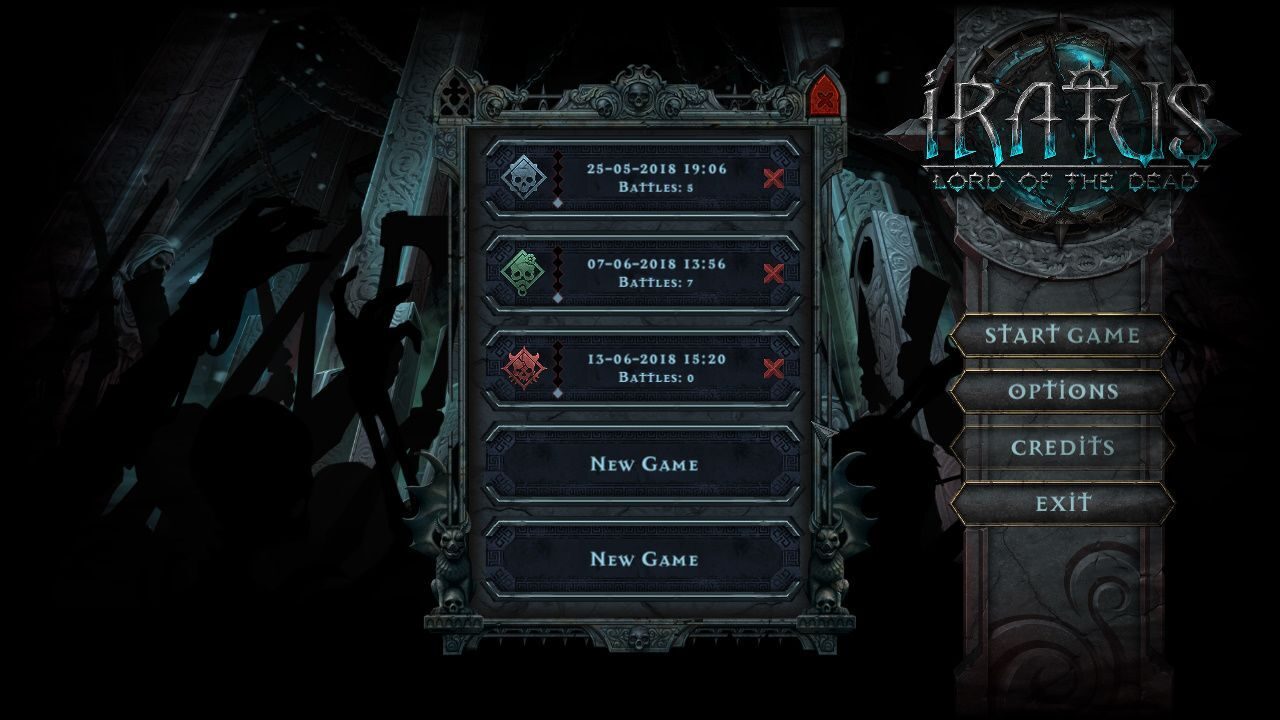 These are the main changes to date. Our work is ongoing and we will give you more details for you in a week. We are happy to answer any questions you might have on our social media. See you all there: