Devblog #2. Progress report and a few things about Dwarves. 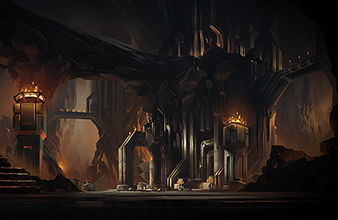 Now, to continue down the road from devblog #1, we will tell you a bit about the progress we've made and what we'll be working on next. Last week we've implemented a small balance patch. Those of you who have alpha-access might have noticed the changes but we would like to discuss them in more detail.

In addition, we continue to work on the Dwarven Floor. There you’ll meet some already familiar enemies: Berserker, Musketeer and Heavy Firethrower but also the previously announced Oracle and Hammerer. We are currently working to add a new enemy and a new boss to the game, presented below. 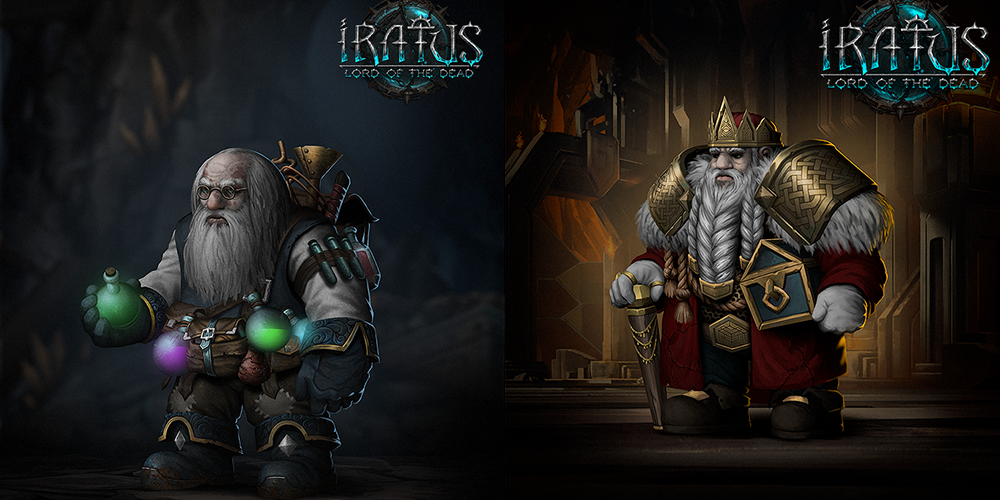 The Alchemists of the guild are the chief authority in dwarven society and preside over the mining operations beneath the castle, where they are given permission to do as they please by the humans above. Once they realized the problem posed by the necromancer, they have stepped in to deal with the problem personally, lest the rise of Iratus be blamed on them and the humans use this opportunity to renegotiate the terms of their agreement. It also provides them with the welcome opportunity to test some of their more dangerous concoctions on whole horde of subjects.

One of the few remaining members of the dwarven aristocracy, a true dwarven blue-blood. It certainly does not make him any more virtuous than his brethren but he more than makes up for it with his vast amount of wealth. The alchemists guild does not much like the remaining nobles, seeing as they represent the legacy of the former power but as long as they can get them to dance to their tune, they are allowed to keep their estates. In turn, the nobles benefit too, allegiance to the alchemists guild brings with it untold riches and gold is a wonderful motivator, even (or maybe especially) for the richest dwarf.

Last week's patch was focused on optimization and balance.

First, we lowered the volume of the intro because so many Twitch streamers complained about it. We hear you! ;) 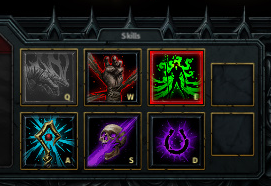 Bride of Iratus got a slight buff. Now she is taking 2 steps back when using her “Overwatch” skill and you can use it in any position (1-4).

In addition, her ultimate ability “Rose For a Lady” can also be used in any position (1-4). In this way we have wanted to make Bride of Iratus better suited to situations where you only have got 2 minions alive in your party, or even only her.

Our Head Hunter has also been rather underused due to his low accuracy and random attacks. But, trust us, he is not that bad, he simply has no head! Therefore, we increased the damage of Head Hunter’s abilities. For example, the damage (through basic attack) of the "Contract" skill is raised from 150% to 175%. So, if he hits, your enemies will feel it!

And more other fixes and improvements.

At the moment we continue to work on new and already existing content. For example, we remodeled the main menu and profile system. 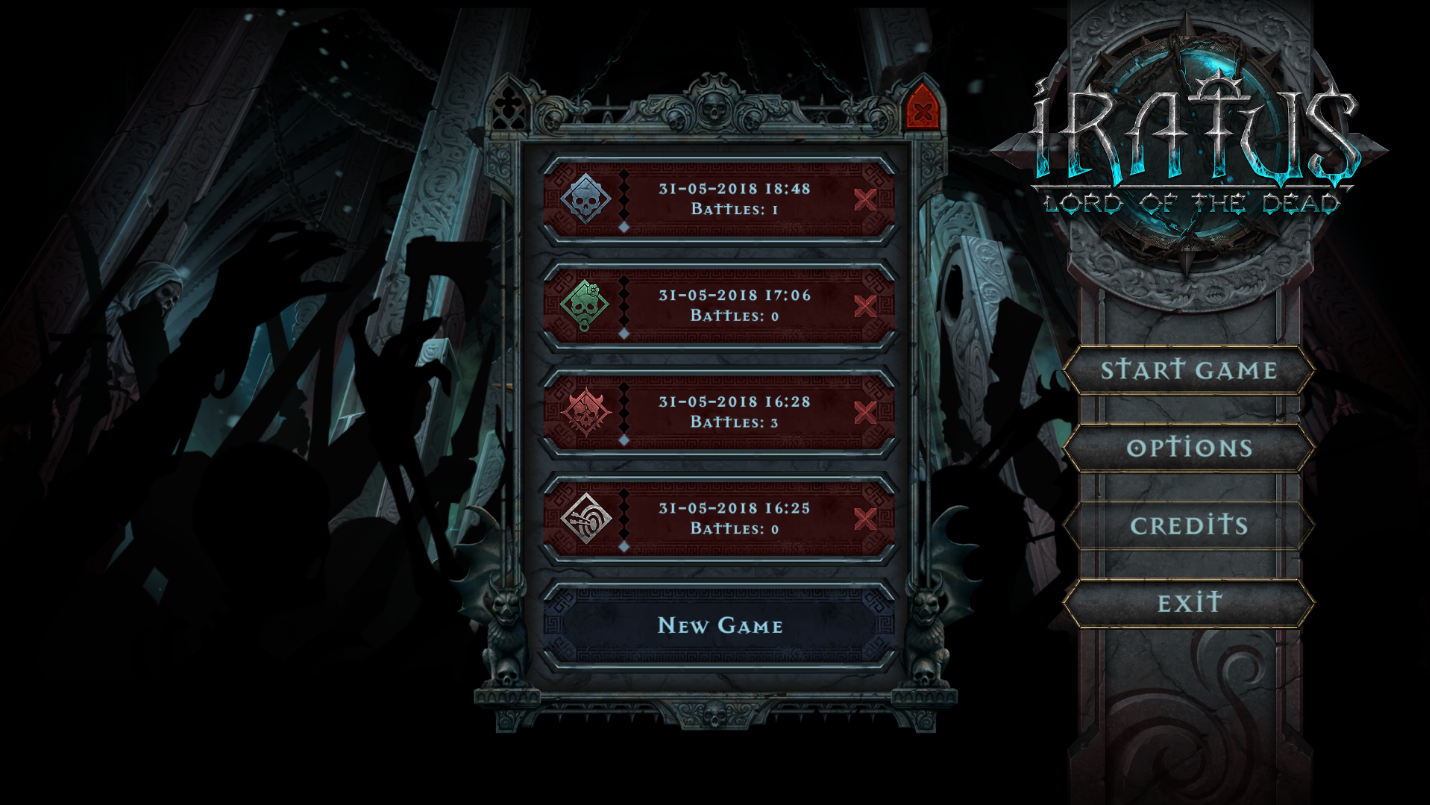 While also adding animation for burning units during battle.

More improvements have been made to the map generator in order to diversifying possible routes and evenly distribute enemies and events.

Well, that about does it. We will be happy to answer your questions on our social media. See you all there: