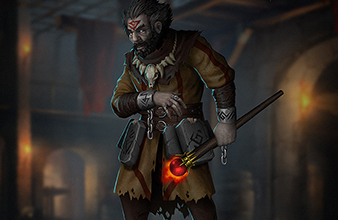 Let’s start this week with a new devblog. We’re going to talk about the new enemy and some balance changes that will appear in the upcoming update. 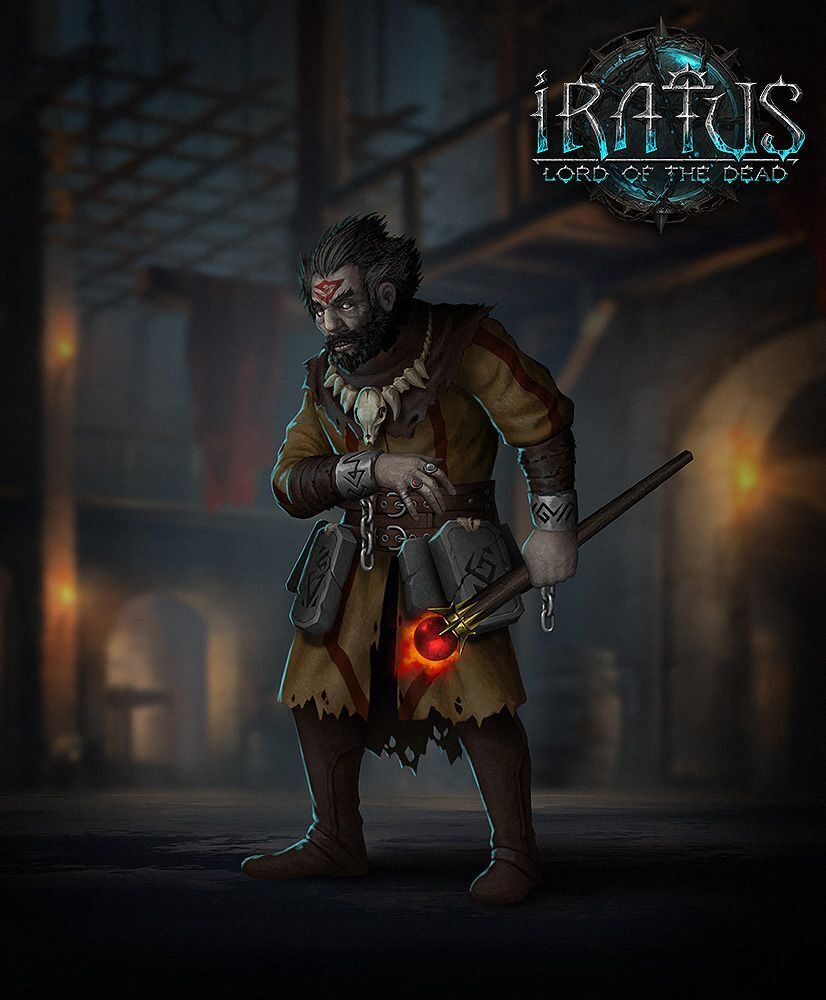 Even among mages there are criminals and undesirables that need to be taken care of and the nobles certainly do not allow for more than one transgression against their power.  Due to their inherent magical talent it is a lot more difficult to keep them as slaves but dwarves of the alchemist’s guild made some progress in said direction. The serums they use erode free will as readily as they erode sanity, making these spellcasters particularly unstable. But as long as the profits outweigh the losses, there is no reason to worry about a bunch of miners drying to an errant spell here and there.

The ferocious appearance of the Bone Golem is hiding equally ominous power, that can destroy every living thing in its path. Just look at this.

We’re still working on balance and also changing some abilities. We would like to underline some developments that will be included in the next update.

Dark Knight won’t move anymore when using skills “Hollow Stare” and “Futile Hopes”. He will thereby be more effective in the rear via stress attacks.

Our Skeleton is a nice little fella, so we decided to increase his initiative. This change will allow you to increase the damage of your allies right at the beginning of the combat or to use skeletons control skills. It’s up to you.

We decided to nerf the Mummy’s ability “Cursing Touch”. Now the target will lose 100% luck for two actions, not until the end of combat.

We’re going to change abilities of the Lich to make him more playable as a support in the 4th position. For example, his skill “Sacrifice” will not require an action, just like Vampire’s ultimate ability.

The Head Hunter was starting to move closer and closer to the role of a “Glass Cannon”. His low durability will be offset by his high damage output that is definitely going to be a problem for your enemies. This time we will change the following abilities: “Catch’ Em” will ignore the block of the target; “Feel’ Em” will double physical damage and stress; And finally, the damage of “Contract” will be increased, but now you need 2 souls to use it.

That’s all. We will be happy to answer your questions on our social media. See you all there: